On the surface, policing and real estate might not seem
to have much in common. But, in fact, Tania believes the
skills she learned during her 22 years in the police stand
her in good stead for her real estate career. For example,
through being in leadership team roles Tania learned
how to get the best out of people. Important in real
estate? Yes!

Having been on the police negotiating team, Tania
is skilled at negotiation. Important in real estate?
Absolutely! Other critical skills Tania brings with her
are empathy, strong listening skills, problem-solving,
trustworthiness, reliability, and going the extra mile.
With a fresh perspective, a focus on high performance,
a degree in Applied Management, new ideas, and an
understanding of the needs of people, Tania is an asset to
the Living Corporation.

Tania is a bright, competent and talented young lady with an outgoing and captivating personality, attributes fully reflected in her marketing skills in selling our home.
She listened to our requirements, presented her views in a meaningful way, was courteous, punctual, energetic, efficient, encouraging and able to convey confidence in each step along the way.
She was ABSOLUTELY FANTASTIC in achieving a very happy outcome for both vendor and purchaser.
It has been a real pleasure working with Tania Baron and Living Corporation and we have no hesitation in recommending her as a property consultant, honest, trustworthy and capable of achieving what she has advised.

Tania you are a pleasure to deal with, from first meeting through to sale of our property - an awesomely short 3 weeks. We appreciate your motivation to go above and beyond, your can do attitude and hands on approach to get the job done. Our favourite aspect is your straight shooting, telling it like it is, good honest banter.... Not only will you be our forever real estate agent but a friend as well. 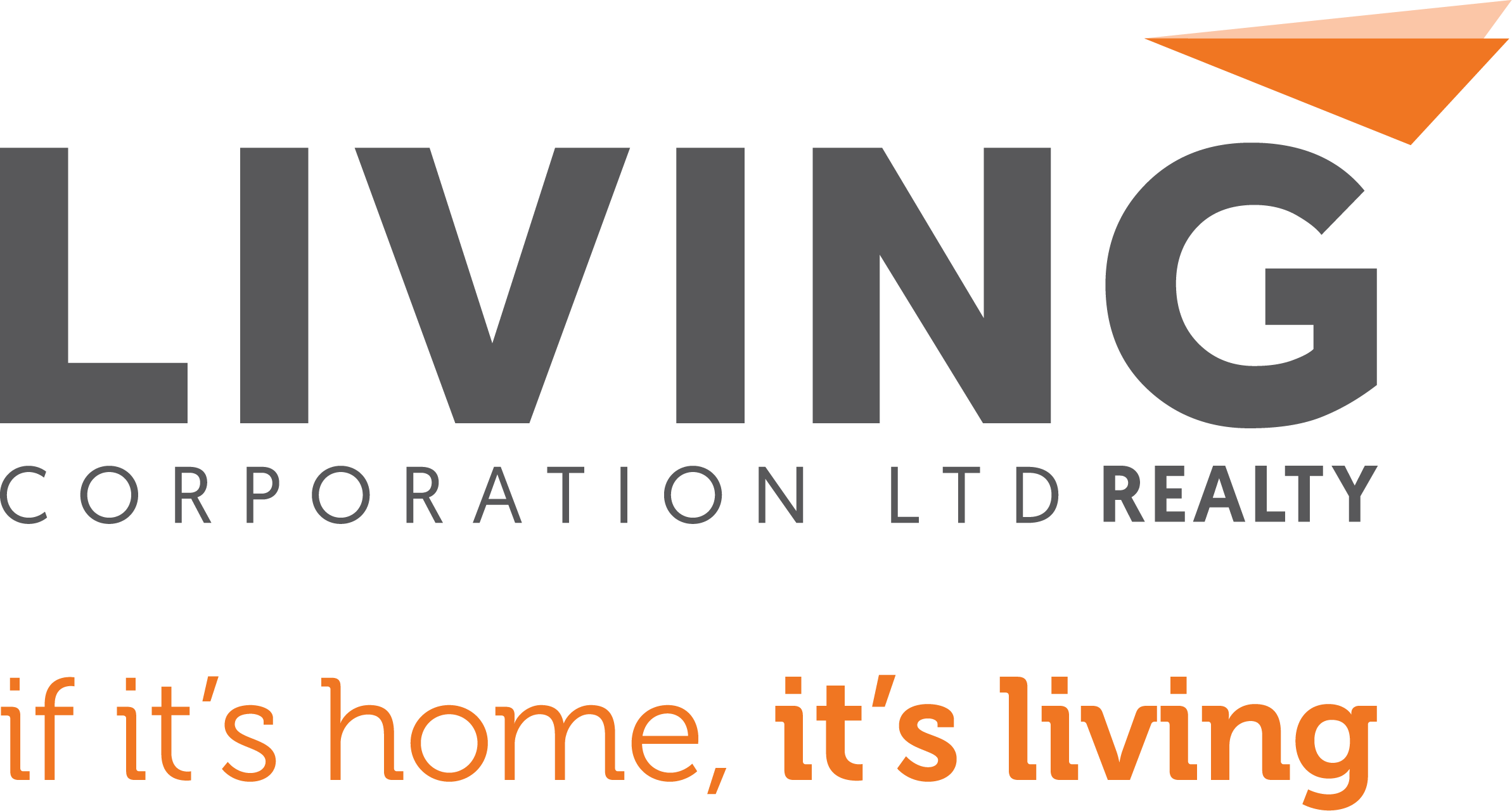